Posted by Markus on February 21, 2012
Posted in: Motorcycles. Leave a comment

Likely an early prototype for the K1200S, the K40 was designed in the late 1990’s. Its unique styling was possibly the first example of the new trend of Deconstructive motorcycle design. As you can seen the different parts of the bodywork look suspended in air. Unfortunately no better photo’s exist of this design which was never officialy presented to the public. These photos are available online thanks to http://www.twowheelsplus.com. 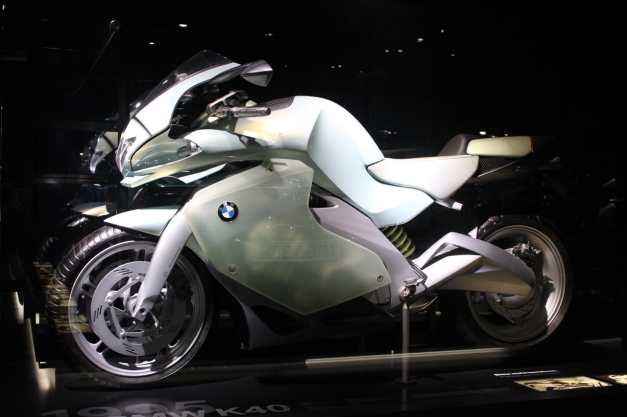 Other styling innovations were the lower translucent fairing that revealed the transverse inline engine  and the headlight that was a combination shape design instead of a simple circle or square. 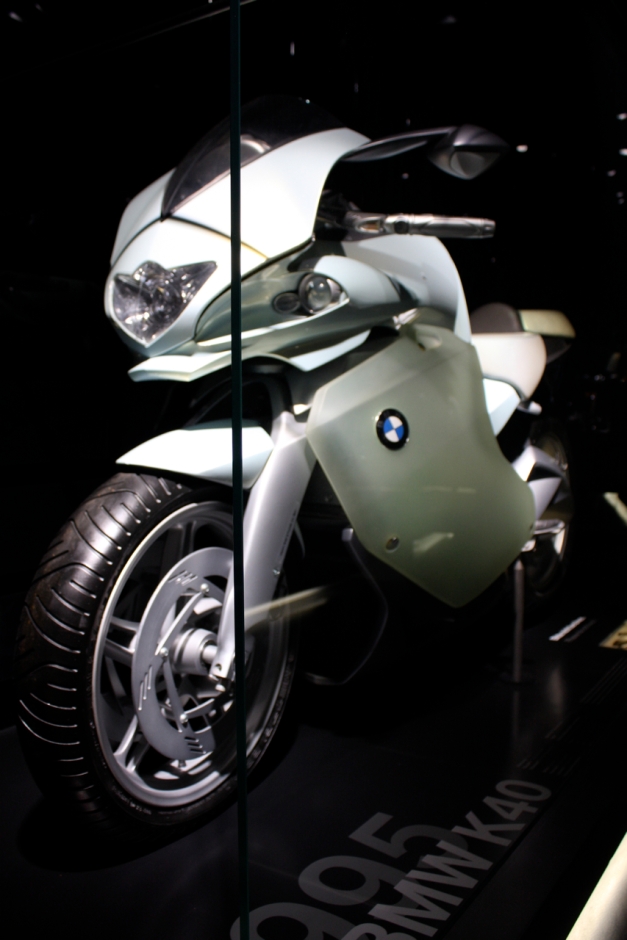 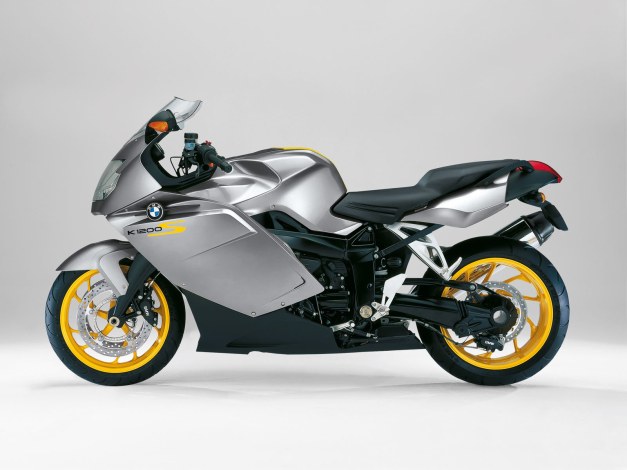