Posted by Markus on March 1, 2012
Posted in: Art, Design Theory. Leave a comment

Invented in 1934 by Boris Delauney or Delone, a Russian mathematician and mountaineer, Delauney Triangulation is traditionally used in computational geometry and for modelling terrain or other objects.

Delauney Triangulation is related to Voronoi Tessellations by connecting  the centers of the circumcircles. 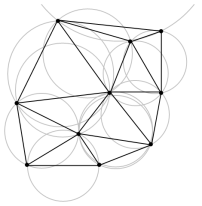 Recently though Delauney Triangulation has inspired a number of artists and designers to create new graphic expressions.

Artist James Reid has recently made many blog headlines with this series of superhero prints. Which you can buy at http://society6.com.

Illustrator and animator Liam Brazier has done a similar set of prints on superheros at www.liambrazier.com. 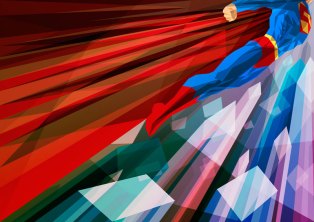 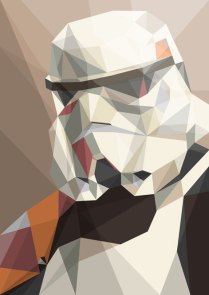 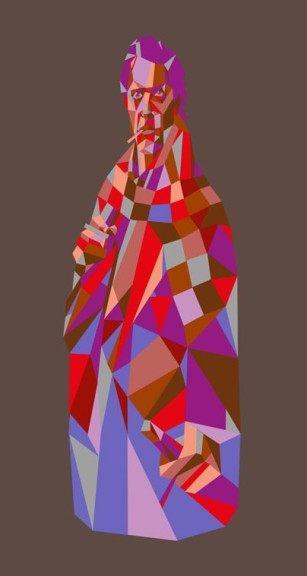 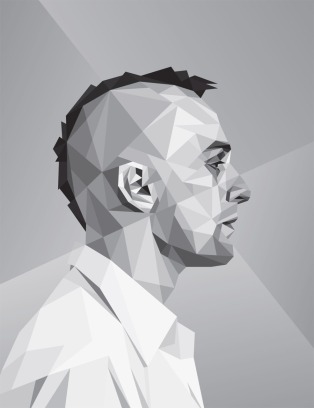 And since then other graphic designers like Juni41 have been inspired to use similar scripts in their Adobe applications.