Carlo Mollino’s desire for knowledge and lust for life drove him to be a designer, architect, engineer, race car driver, writer and photographer.

Most of all Carlo Mollino was a “trailblazer of new paths through the design wilderness” and today his nonconforming designs that once alienated him from his peers, remain new and inspirational. 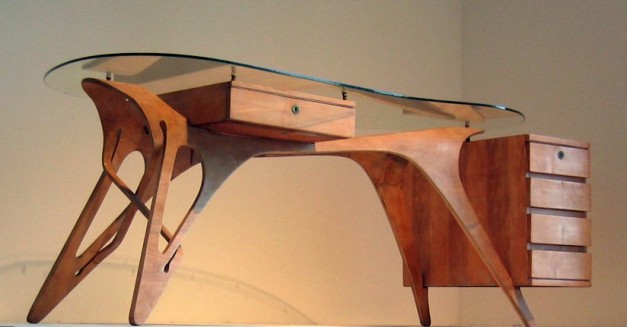 At an auction by Christie’s New York in June 2005, a unique oak and glass table designed by Mollino in 1949 for Casa Orengo was sold for $3,824,000. It set a world record price for a piece of 20th century furniture. 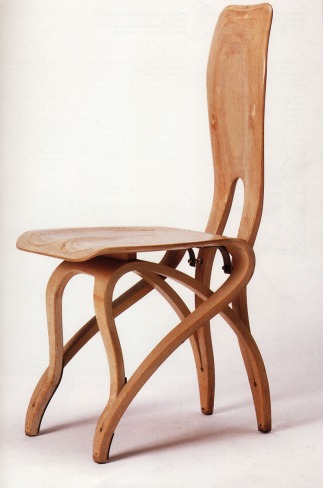 Other of Mollino’s work was inspired by natural, organic forms and structures. 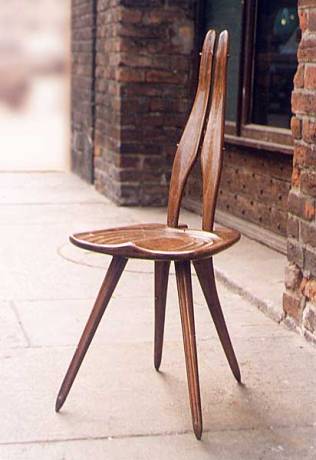 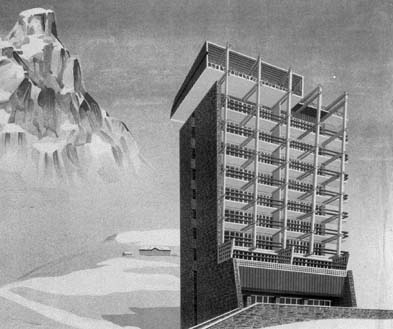 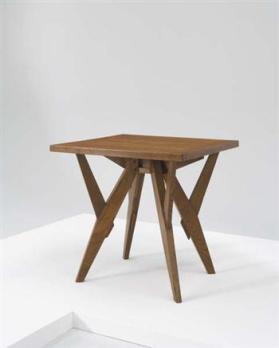 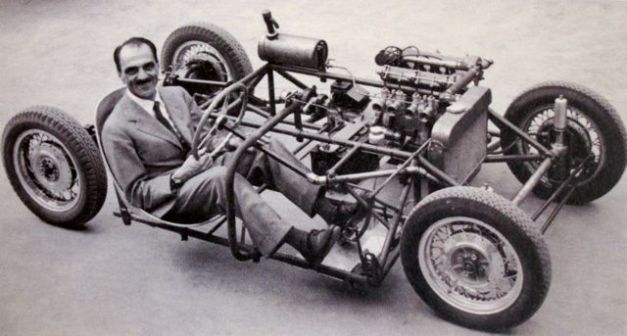 The Bisiluro was built for speed and Mollino perfected its aerodynamic performance not just by creating an aerodynamic shape, but also designing a compact package that allowed a driver no taller than 1.60m to sit in it, a retractable rear view mirror and a flattened steering wheel  to bring the body work as low as possible. 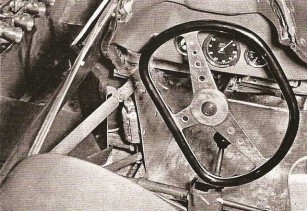 The Bisiluro was such a good design that Mollino drew a humorous sketch of what the ‘competition’, famous coach builder Battista ‘Pinin’ Farina would think of his design.

Designed for the 1955 Le Mans race the compact Bisiluro’s debut was exceptional, overtaking all the cars in its class and many bigger cars from other classes, but short lived. After only 148 minutes, the 150km/h average lap race car was sucked into the slipstream of a larger Jaguar and flipped in the air multiple times before landing in a ditch. After this terrible accident, Enrico Nardi the maker of the Bisiluro retired from racing and the Bisiluro with him.