Posted by Markus on March 26, 2012
Posted in: Design Theory. Leave a comment

In early 2000, probably inspired by Mobile Suite Gundam Robot and video games like wipEout, the Dynamic Geometry began to be used by graffiti artists and graphic designers such as 123KLAN. 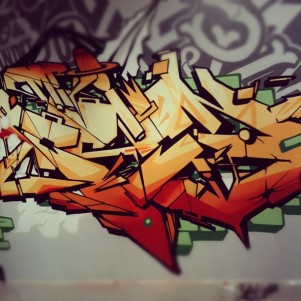 Recently this graffiti style has been perfected by artists such as Heiko Klug with Jesar. 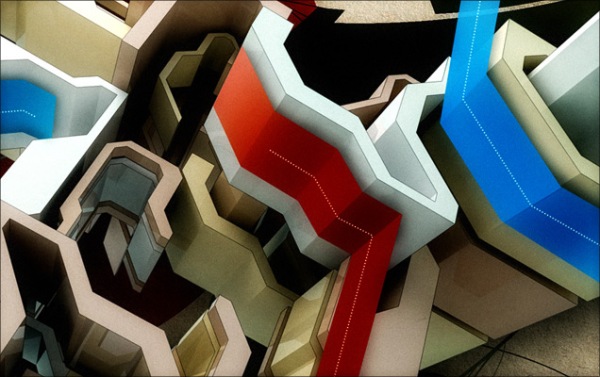 The cover of the video game wipEout was another early commercial example of Dynamic Geometry.

Concept designers like Scott Robertson have used Dynamic Geometry in their futuristic designs. 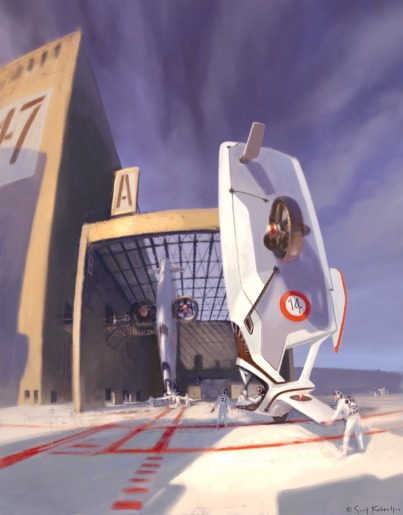 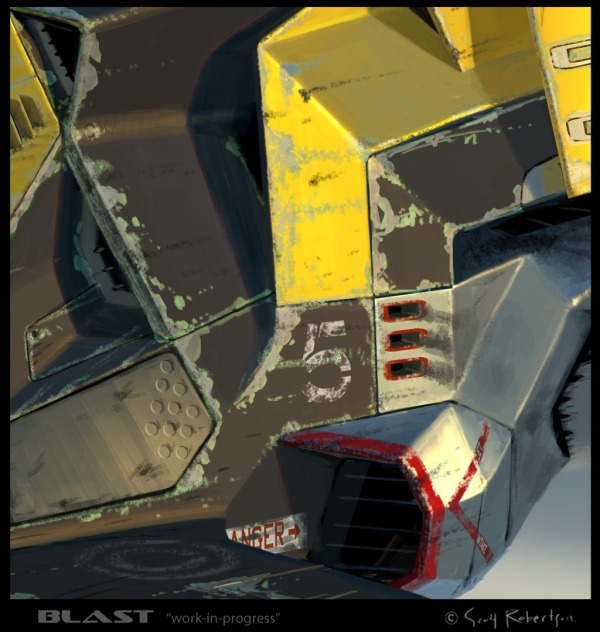 And Dynamic Geometry is also visible in automotive design. 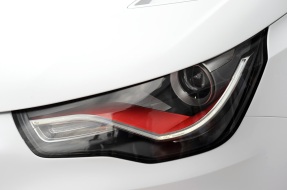 And in Architecture with this building called Yellow Diamond by Jun Mitsui & Associates.