Posted by Markus on May 31, 2012
Posted in: Art, Crafts, Design Theory, Environmental Intelligence, Fashion, Footwear, From and Surface. Leave a comment

Also Known as Yarn Bombing, Knit Bombing, Crochet Art, Guerrilla Crochet. A craft previously done only by your Granny, has found its way into the Art scene. Most impressively also the Street Art scene that was once exclusive to rebellious spray painters.

There is even an International Yarn Bombing Day on June 9th, when Crochet Thugs from around the world are expected to come out and bomb our backyards with pink and orange stripes. So if your looking for some excitement get your knitting needles ready to wooly bomb the town! 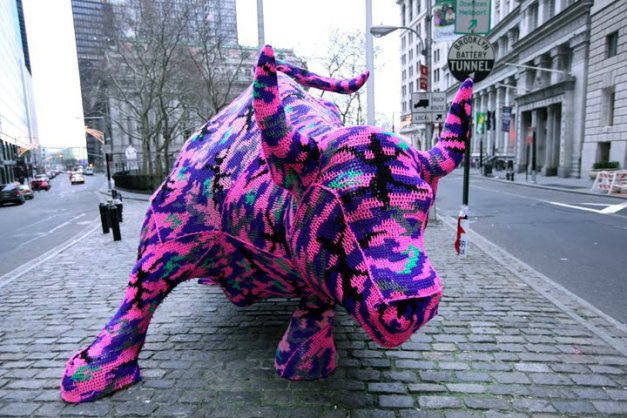 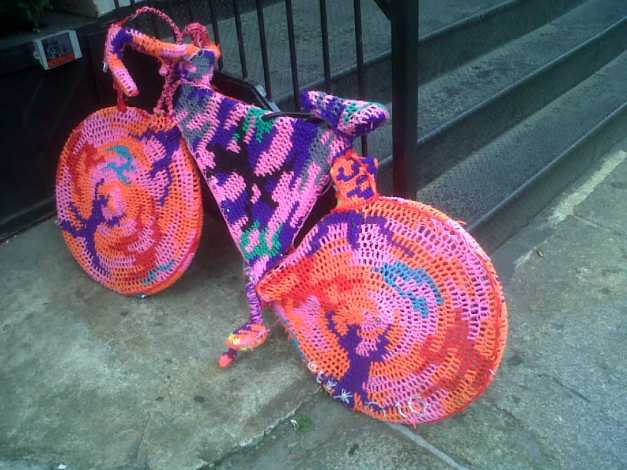 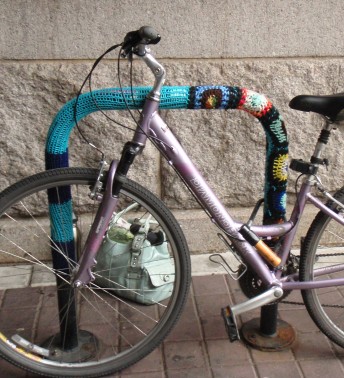 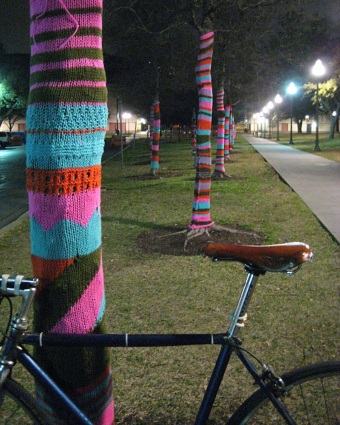 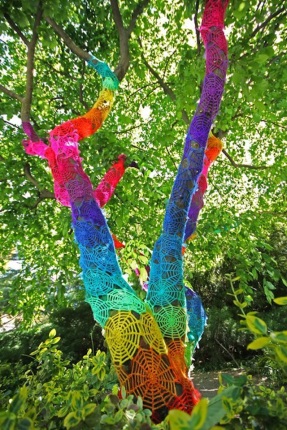 Katie of PrettySneaky sells Chuck Taylors dressed with her custom made knitted designs. 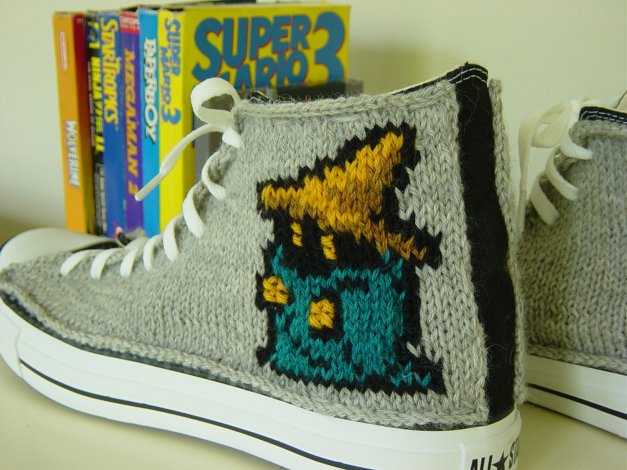 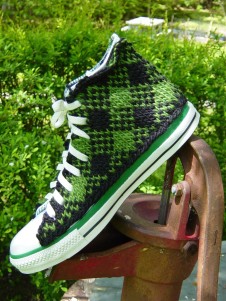 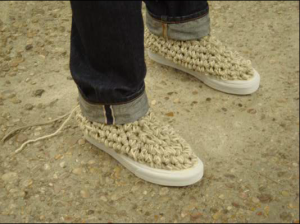 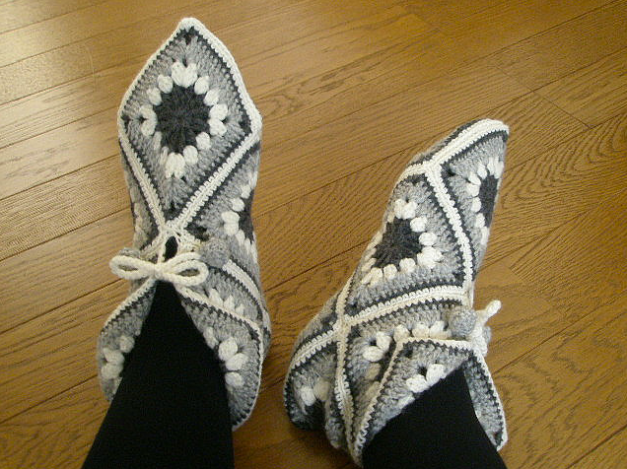 Or this similar design by Virkning Crochet made from 12 knitted squares. 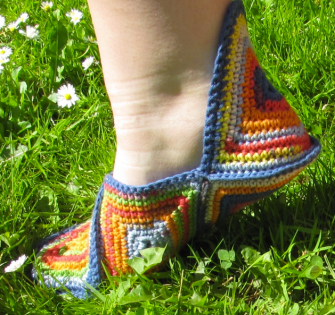 Although not quite as bold as Knit Bombing, interesting knitted combinations have also found their way into sportswear and women’s heel footwear styles. Like the Nike Air Royal Mid Knit and the Vans Vault ZIG ZAG Chukka Boot. 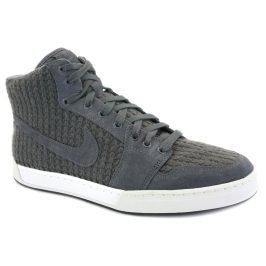 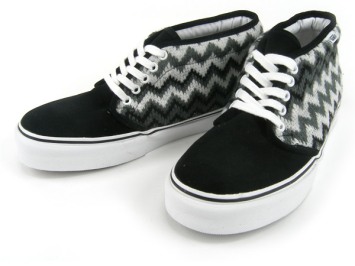 Below is the interesting Elaine Knit Choked Pumps from Omelle. A design that could easily be customized.

With crafted applications becoming more widespread and appreciated, its quite possible that shoes will become increasingly customized and customizable. Maybe paving the way for new footwear typologies, for example footwear designed for local construction.