Generative Design, rather like fractals is a process where the output is generated by a predetermined set of rules, codes, algorithms, or patterns.

Generative Design has been inspired by natural design processes, whereby designs are developed as mathematical patterns applied from nature. The Fibonacci number series where each number is the sum of the previous two is probably one of the earliest examples of Generative design theory. 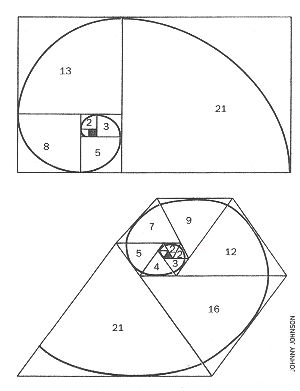 The Golden Ratio for growth can be found in many natural objects.

The self repeating process is omnipresent in nature and not just in organic matter as lungs and trees, but also rivers and glaciers. Anywhere there is flow and growth in nature there is usually a pattern which repeats itself. 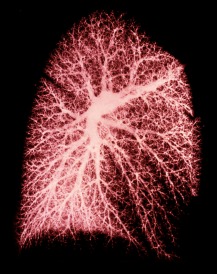 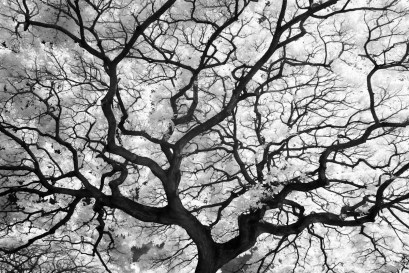 “Generative Design is a morphogenetic process using algorithms structured as not-linear systems for endless unique and un-repeatable results performed by an idea-code, as in Nature” – Celestino Soddu, 1992

So how is Generative Design applied to the industrial world?

Mostly applied to architecture and urban development, Generative design has been facilitated through the use of computers and is used mostly for parametric modelling –  as discussed in a previous post titled ‘Structural Tessellations and Morphologies‘.

In footwear Generative Design can be applied to uppers and soles. Structural elements woven, molded or printed, that begin thick and supportive and become thin and flexible. More on this later.

Last but not least a fun talk by Mathemagician Arthur Benjamin about Fibonacci numbers..Which ends with the very meaningful quote:-

“Mathematics is not just solving for X, it’s also figuring out Y”