Seeing the Big Picture – The Environmental Overview of Earth From Space

On Christmas eve of 1968 the crew of the Apollo 8 took the first ever clear photo of planet earth. Although that trip’s purpose was to leave earth orbit to explore the the moon, that powerful image provided millions of people with the accidental and arguably the mission’s most important discovery.

Showing the organic reality of the earth against the contrasting barren surface of the moon and space, provided not only a new level of consciousness, but also the creation of environmental movements everywhere. 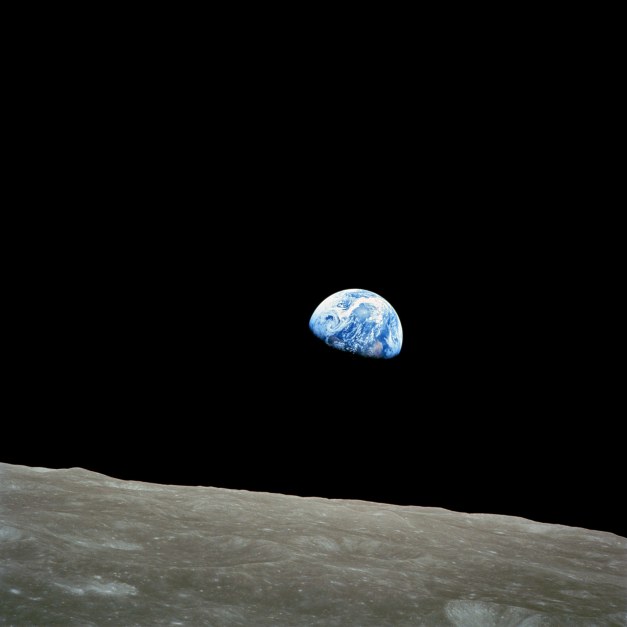 45 years later the documentary “Overview” is taking a similar approach, by putting the earth back into a similar perspective. Watching the footage taken from space, the image of earth becomes an unmistakably beautiful and yet fragile ecosystem. An isolated floating “spaceship” as Buckminster Fuller called it with only a paper thin atmosphere to protect us from the hostile vacuum of space. A new perspective presenting our world from an angle that might inspire us to take better care of our home, shelter and life source.

“Overview” makes one realize how sometimes we take so much for granted and how sometimes its hard to see the big picture and realize the importance of certain things.

Just as the images of earth have done, could a footwear design communicate environmental awareness without verbiage? A compelling design which would strongly reminds us to the important connection that we have with the earth’s environment and encourages us to preserve it.