Posted by Markus on June 8, 2013
Posted in: Nature, Outdoors. Leave a comment

Denali was summited for the first time on June 7th 1913, almost 40 years before the first successful summit of Mt. Everest.

In 100 years since that first ascent only about half of those who have attempted the climb made it to the summit.

The video below celebrates this achievement that took 93 days, climbing in temperatures of -21 F, wearing primitive mountaineering clothes made from gabardine, wool, and tweed and using climbing gear that included ropes made from natural fibers and ice axes made from wood and forged steel.

The expedition remains a precious example of human strength, commitment and resolution. 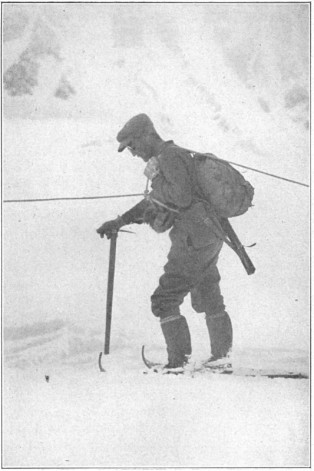 A first hand written account of the expedition, The Ascent of Denali by Hudson Stuck can be read and downloaded at The Gutenberg Project HERE